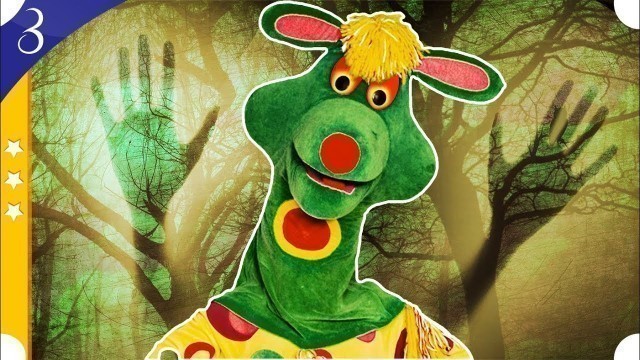 These Canadian kids shows include the strangest, most head-scratching and eerie cartoons and live-action episodes you'll ever see, including lost and recalled kids show episodes! Subscribe! http://bit.ly/2qh7kh4 Video Recall series: http://bit.ly/2sxSCne No doubt about it: These are the top 8 strangest Canadian kids shows ever released. Whether it's the bizarre and creepy puppet characters, the melodramatic plot-lines, the inappropriate jokes or the low-budget bloopers, there's always a little something special to watch for in these weird Canadian gems. These shows include classic cartoons, live-action musicals, improvised presentations and cutting-edge CGI animation series from the 1960s all the way to the early 2000s. This list is a combination of personal childhood favourites and shows that (just barely) pre-date me but were too strange and charming to ignore. It was actually pretty tricky to limit this to 8, but I realized that a lot of the shows that I considered 'weird' or 'strange' weren't really any less conventional than any other kids cartoons of the era. The same might be said about 'Polka Dot Door' and some others on this list, but based on others I've talked to, the subtle uneasiness and intense curiosity they inspired in me as a child was not unusual. That's why they make this list, if barely. Let me know if you agree with the shows I've selected, and what your favourite bizarre kids shows are, from Canada or otherwise! Examples cited include Polka Dot Door, The Ren and Stimpy Show, PJ Katie's Farm, Hammy the Hamster, The Waterville Gang, Today's Special, Circle Square, Reboot and Reboot: The Guardian Code, Kidstuff, Marie Soleil and more, from YTV, TVO/TV Ontario, CBC and Global. If you enjoy this list, please check out my channel for similar content on recalled kids shows and banned episodes of popular kids shows. Thanks for watching, and stay tuned for more videos on strange television and cinema history every Saturday at 9am! Note: All the clips in this video are used under the protection of fair use for commentary purposes only. Buzzcuts does not own any of the individual video clips presented, and is not challenging the copyright privileges of the individual intellectual property owners. 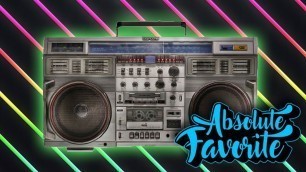 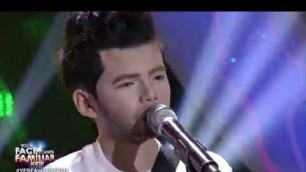 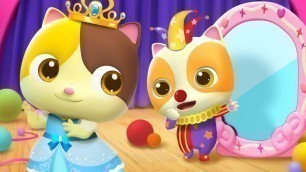 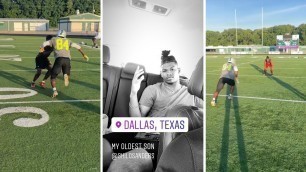 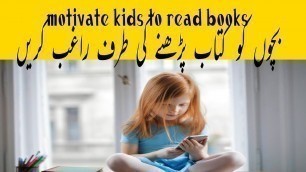 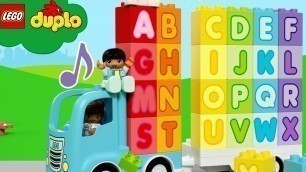 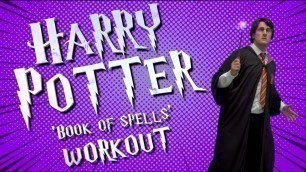 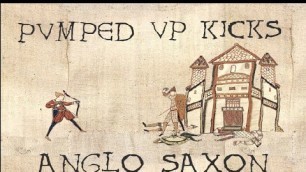 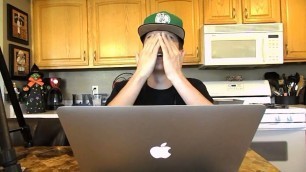 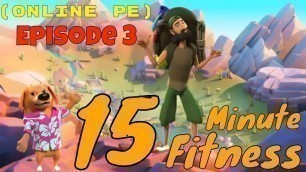 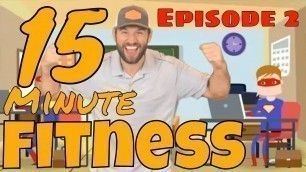